High frequency is brandwidth of electromagnetic waves in radio frequency between 3 and 30 MHz. It’s also known as the decametric group or decametric wave frequency from one to ten decameters. Frequences under HF are known as medium frequences ( MF) and those that are over HF are known as very high frequencies (VHF). HF group is most of the short-wave brandwidth so communication In these frequencies is seldom called short-wave radio. Because radio waves In this group can be reflected back to Earth by the ionosphere layer called “The Skip” those frequencies can be used to intercontinental communication. International short-wave transmitters use this group of radio waves (from 2,310- 25,820 MHz).

Dominating way of comunication In this group is skywave (skip) propagation where radio waves are directed In the angle of incidence to the atmosphere they get reflected by theionised atoms in the ionosphere layer (technicly they get bend). Thanks to this metod HF radio waves can Ravel behind the Horizon and they can be received on intercontinental routes. However usefullness of this part of halo for this kind of Communication is differential in very complex combination of factors: 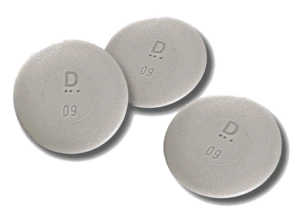 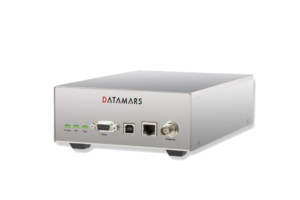 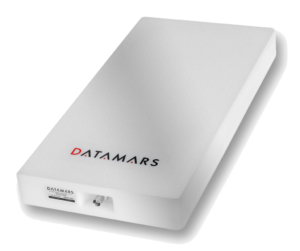 Example of device to Reading of assortment marked In HF technology. 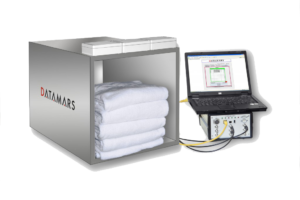